1976 Plans were underway for the construction of a Maori Studies Centre - Te Kahurangi.

1979 Te Kahurangi was opened on the 18th March. It was built at the back of the school (behind ESOL classroom). It was built near the Maori prefabs; it was decided to
keep the cultural buildings together.

Once the building was erected plans were made for carvings and Tukutuku panels for the Wharenui.

Funding and protocol issues meant that the carvings and tukutuku panels took a long time to be completed.

1987 Te Kahurangi was relocated to the front entrance of the school.

1990 Prefects made a gift of stained glass windows which were incorporated into the sides of the wharenui, giving the building a

1991 Carvings and decorations were completed.

Te Kahurangi is an integral part of our school, it is utilised by our staff and students as a learning space and many powhiri are held here to welcome new whānau to our school. Our Kapa Haka ropu (Kahurangi ki uta) practice daily in the wharenui and it is often used for weekend noho as well. 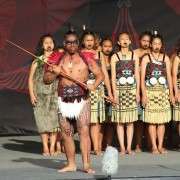 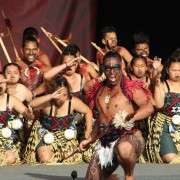 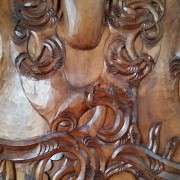 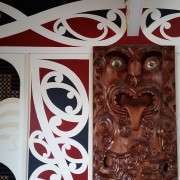 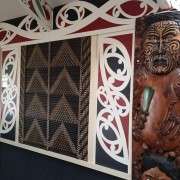 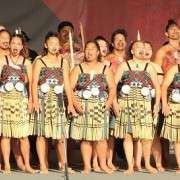